Get fresh music recommendations delivered to your inbox every Friday.
We've updated our Terms of Use. You can review the changes here.

by How I Became Invisible 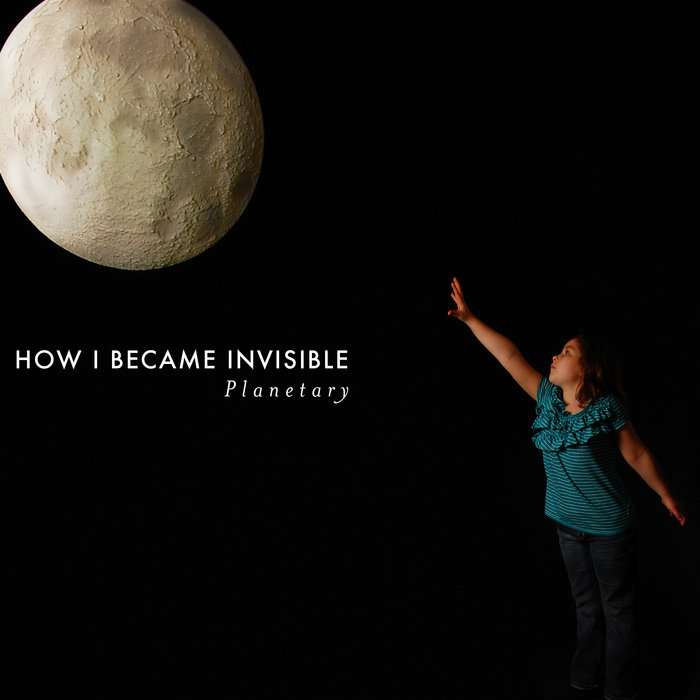 Music and lyrics by Emily Reed.

Spoken passage in track 7 excerpted from The Raw Shark Texts by Steven Hall, published by Cannongate Books. Used with permission.

EXTRA Special thanks to: Emily, Lenore, Jason, Eric, Doug, Matthew, Laura, Laney, Troy, The Tom Nix, Mandy, and all the people who pledged to the Kickstarter.

This album is dedicated to all my friends and enemies, family and acquaintances, well-wishers and demonizers. All of this wouldn't be possible without each and every one of you.

How I Became Invisible Philadelphia, Pennsylvania

Trans punk space emo songs about science, sadness, anger, and transition. we're all in this together. so raise your fist and start to sing.

How I Became Invisible recommends:

Bandcamp Daily  your guide to the world of Bandcamp